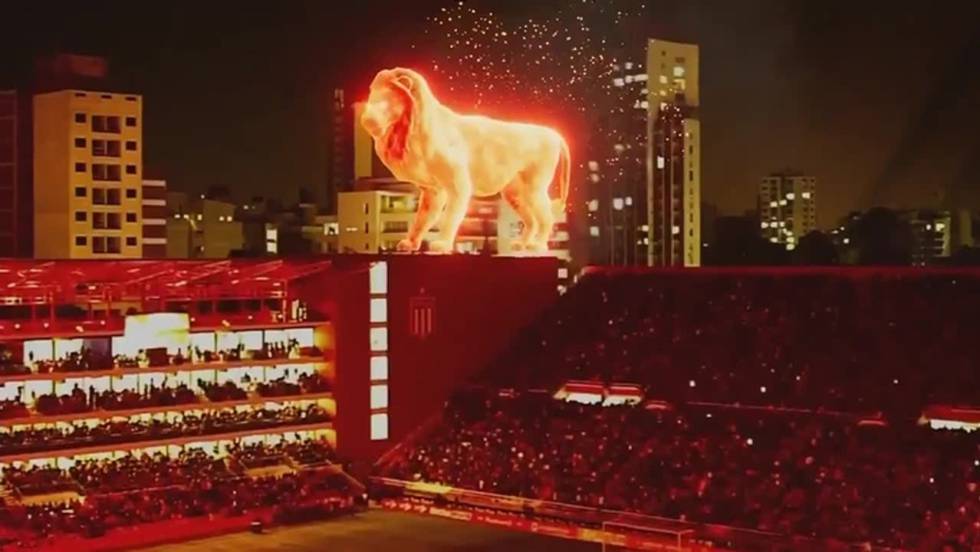 “A microservices architecture was shaped, in which each element or service performs a specific function and is independent. These are born from the need to implement and make changes to the software quickly and easily and from the versatility since the services are independent, different technologies and languages can be used”

After 14 years, Estudiantes de la Plata could once again have its stadium at 1 and 57, the same location as its old wooden court that was demolished in 2007.
The new stadium, which maintains the name of “Jorge Luis Hirschi”, has a capacity for more than 30,000 spectators and opened its doors in November 2019.
In this context, and according to great growth in the number of attendees, the club decided to create an application so that its members can carry out the procedures more quickly.

With the inauguration of the new stadium, Estudiantes de La Plata understood that the turnout would grow exponentially and decided to develop the club’s membership portal, a responsive application so that ticket sales, the redemption of prizes and other activities can be carried out in a way easier, agile and efficient.
In the first instance, the initiative was implemented in the club’s own Data Center, although the experience could not keep up with the rate of demand received.

In this context, the IT managers of the institution decided to take the app to the cloud, observing a slight improvement but still not achieving the expected results in order to provide an excellent service to the partner.
It was against this problem that the architects of BGH Tech Partner – a strategic partner of Amazon Web Services (AWS) – intervened and, together with the club’s IT staff, designed an architecture according to good practices for migration to the cloud, without making changes at the application level.

The solution had to be carried out in record time since, in addition to the challenge presented, Students had to have the app in perfect working order before the restart of the Argentine Football Super League Tournament. The project started in mid-December and ended five days before the first game of the year with excellent results, supporting 10,000 users and 200 concurrent in the application.